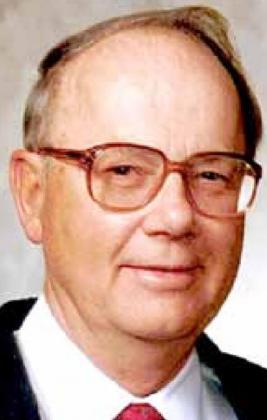 News Staff
Body
Lee Harvey Rottman 83 of rural Pawnee City, Nebraska passes away on Saturday, February 27, 2021 at his home in rural Pawnee City. He was born on January 6, 1938 in Falls City, Nebraska to Harvey and Helen (Frederick) Rottman. He was baptized at Christ Lutheran Church in Falls City. He spent his early years on the farm and began his education at Woodhill country school near Table Rock until moving with his parents at the age of 11 to Baudette, Minnesota and then returning at age 14 to Table Rock. He then graduated from Table Rock High School with the class of 1955. After working for a year, he began college at Peru College in the fall of 1956 graduating in1960 with a bachelors’ degree in education. He received a graduate assistantship to attend Indiana Sate Teacher College in Terra Haute, Indiana, graduating with at Master of Science in Education in 1961. His first teaching job was in Merrillville, Indiana, where he taught industrial arts and math. After two years there he received a teaching fellowship to again attend Indiana State in Terra Haute for another year. Throughout all of his college years he worked every summer for the army corps of engineers aboard the Meriwether Lewis now in dry dock at Brownville, Nebraska. He financed all of his college education with this job. He was inducted into the River Rat Hall of Fame in 2012 for his service aboard the Meriwether Lewis for seven summers. He then took a teaching job in Table Rock for two years before going to Heidelburg, Germany, to teach in the American school for one year. He travelled extensively in Europe while there. Upon his return from Germany he taught again in Nebraska schools while attending Emporia State College in Kansas during the summers where he earned the Specialist in Education degree Ed.S in 1971. He then served in several Nebraska and Missouri schools as as Superintendent of Schools for the next 24 years. He was a member of the Nebraska State Education Association and both the Nebraska and Missouri Administrator Associations. He retired to the farm in Pawnee City in1997. Lee married Carolyn Sue Uhri in 1966. To this union were born two daughters, Cara Lee and Ellen Sue. They later divorced.

News Staff
Body
Harlan Dee Frey, Jr., 74, of rural DuBois, Nebraska was born on September 28, 1946, in Seneca, Kansas to Harlan Sr. and Neola (Kroemer) Frey. He was raised near Bern, Kansas where he received his schooling and graduated from Bern High School with the class of 1964. As a young man, Harlan enjoyed playing softball. He would play or manage baseball teams or slow pitch softball teams around Bern well into his fifties. After graduating high school, Harlan began taking college classes before he was drafted in the U.S. Army. He entered active duty at Fort Sill, Oklahoma on June 26, 1966 during the Vietnam War and was called home from Vietnam when his grandfather was killed in a tractor accident. Harlan was later honorably discharged from the Army on November 3, 1966 and then served for over twenty-five years in active status with the Army National Guard where he was discharged as Sergeant First Class on April 8, 1991. 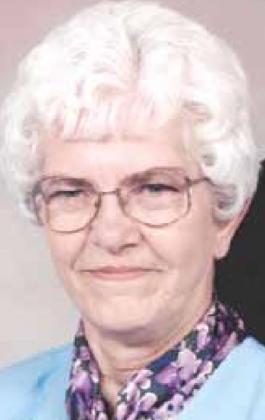 News Staff
Body
Marilyn Jane (Bucher) DeJonge, 88, of Humboldt, Nebraska was born on November 17, 1932, in Pawnee City, Nebraska. She was the second of seven children born to Leo and Alma (Fruhbauer) Bucher and was baptized on January 22, 1933, by Pastor Alvin Engelmann at the Four-Mile Church south of Humboldt. Marilyn grew up on the family farm near Humboldt and graduated from Humboldt High School with the class of 1950. On November 19, 1950, Marilyn was united in marriage to Ommo DeJonge at the First Presbyterian Church in Humboldt, Nebraska. To this union three sons, David, Leland and Alan were born. The couple raised their boys on a farm north of Humboldt where Marilyn was a loving homemaker to her family. She was a loyal and dedicated member of the Faith Lutheran Church and enjoyed needlework, gardening and spending time with her family. Marilyn was a kind, caring and loving member of the Humboldt community and will be dearly missed by all who were fortunate to have known her. 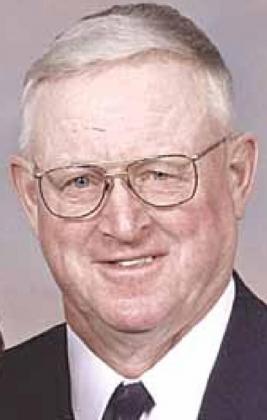 News Staff
Body
Victor L. Woltemath, 82 years of age, of Elk Creek passed away at Bryan West Medical Center in Lincoln Sunday night, February 14, 2021. He was born on April 29, 1938 at Tecumesh, NE to Gottlieb and Ella (Bartels) Woltemath. He was baptized at St. Peter’s Lutheran Church and later confirmed at St. John Lutheran Church. Vic attended District 27 school in Johnson County and District 30 in Pawnee County before graduating from Tecumseh High School in 1956. Vic and Juanita Sommerhalder were married on October 23, 1960 at Salem UCC Church. Vic was a member of the Salem UCC Church and enjoyed hunting, fishing, and watching Big Joe and Mollie B. Polka television shows. He also enjoyed visiting with the hunters that would come from various states as well as the locals. 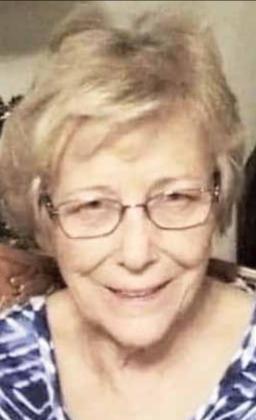 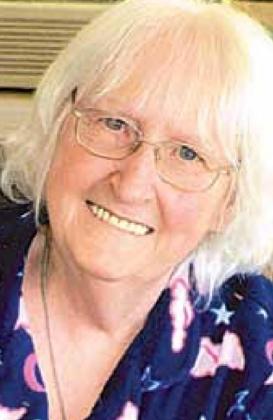 News Staff
Body
Verlene May Gordon Hall left this world to be with her Lord and Savior in Glory on Sunday, February 14, 2021. She was 76 years, 4 months and 10 days old. 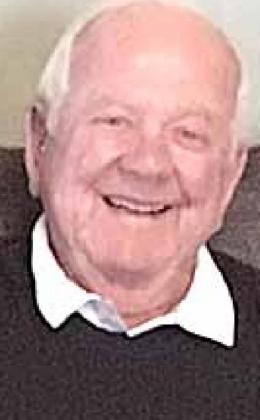 News Staff
Body
Robert Schilling passed away February 9, 2021. He packed a lot of living into his 85 years, leaving his family with many memories. 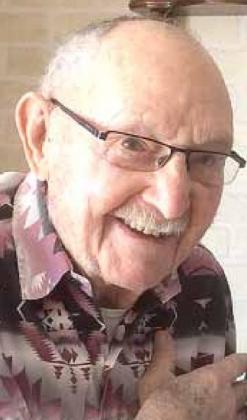 News Staff
Body
Harvey Sejkora, 90, of rural Burchard, Nebraska went to his Lord and Savior on February 10, 2021. He was born on March 24,1930 in Burchard to Frank and Mary (Findies) Sejkora. Harvey was the youngest of nine children. 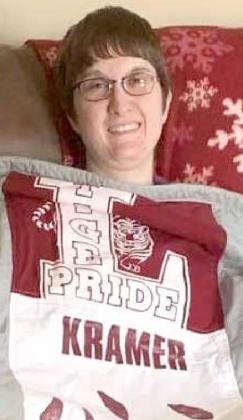 News Staff
Body
Elizabeth A. Kramer, 34, of Beatrice, Nebraska died February 8, 2021 at University Nebraska Medical Center in Omaha. Elizabeth was born to Ronald and Jacinta (Conradt) Kramer. She graduated from Lewiston High School in 2005 and received her Bachelors Degree in History from Peru State College and Bachelors Degree in Accounting from Kaplan University. 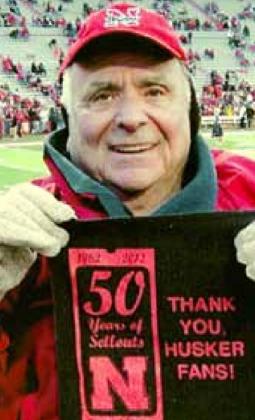 News Staff
Body
Robert “Bob” Wayne Williamson, 84, of rural Dawson, Nebraska was born on October 9, 1936, in Lincoln, Nebraska. He was the son of the late Berton and Erma (Ulmer) Williamson. Bob graduated from Dawson High School with the class of 1955 and received his Bachelor’s degree in Education from Northwest Missouri State in 1959. He would later earn his Masters in Administration from the University of Nebraska in Lincoln. On August 22, 1965, Bob was united in marriage to Phyllis Hogrefe at St. John’s (Stone) Lutheran Church in rural Auburn, Nebraska. To this union two daughters, Susan and Cindy, were born. Bob taught vocal music for over twenty-five years at Auburn, Dawson-Verdon and Humboldt High Schools. He also expressed his love of music by teaching vocal and piano lessons, directing cantata’s and church choirs. Bob took pride in seeing his students succeed in music, which showed through many superior ratings at contests. He also played and sang at weddings and funerals in the area for many years. In 1981, Bob took over the family farming operation and livestock. He also carried on the family Williamson Baldwin Piano and Organ business for years.
Subscribe to