Laura Turnbull
Body
Speed has never been my thing to do and so with one hand, one finger, I shall try to type a column for this week. I hope I make it. Not too sure of the length, either. 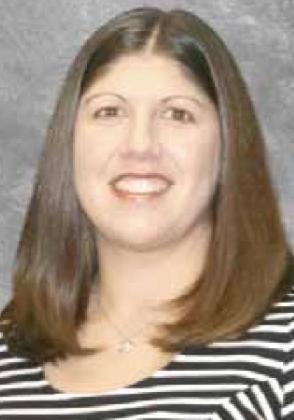 Carrie Ramsey, Pa
Body
Having fun can be more dangerous than you think. Swimming, fishing and cooling off in pools is great relaxation, but drowning is the fourth most common cause of accidental deaths, and in children under five it is the third most common.

News Staff
Body
SENCA Head Start will receive $132,700 through the Coronavirus Aid, Relief, and Economic Security (CARES) Act. These funds will support Head Start services to lowincome children under the age of 5 in Nemaha, Otoe, Pawnee, and Richardson counties. 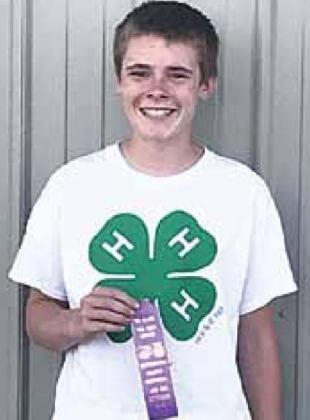 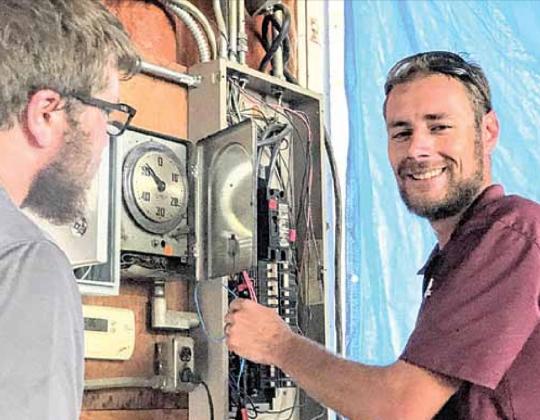 Sharla Sitzman
Body
It was on an afternoon last week. Time and again over an hour, Table Rock’s siren kept starting to wail as if waking from a nightmare then dying off as it realized it was still OK. I stopped in to see what was going on. “They’re changing out the controls,” said John Ticnor the town maintenance guy. He gestured toward a couple of men with Haug Communications shirts. The siren was not having nightmares, it was simply practicing as the two Haug technicians, Daniel Schell and Jonathon Johnson, worked. 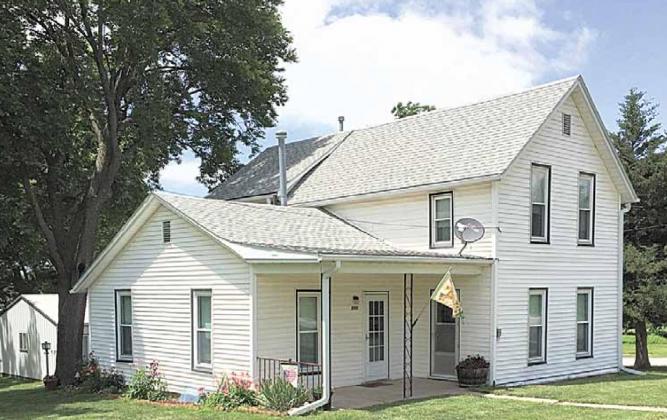 Home of the Week

News Staff
Body
Our home this week belongs to Sharon Lambert. Sharon has a huge yard, and takes care of it beautifully! Her garden looks fabulous, there are pots of flowers brightening every space, and her yard always looks as if it's just been mowed. The Pawnee Pride committee thanks you, Sharon, for sharing your beautiful home and yard with us!

News Staff
Body
GRAND ISLAND, Neb. (June 30, 2020) — The Nebraska State Fair Board voted to hold a 2020 State Fair showcasing 4-H and FFA competitions and exhibitions. While the Fair will look different than it has in the past, providing an opportunity for young people to showcase the work they have been doing throughout the year as it is important to the State Fair and to the future of our state. The 2020 State Fair will include 4-H and FFA livestock competitions, contests, presentations, and static exhibits. 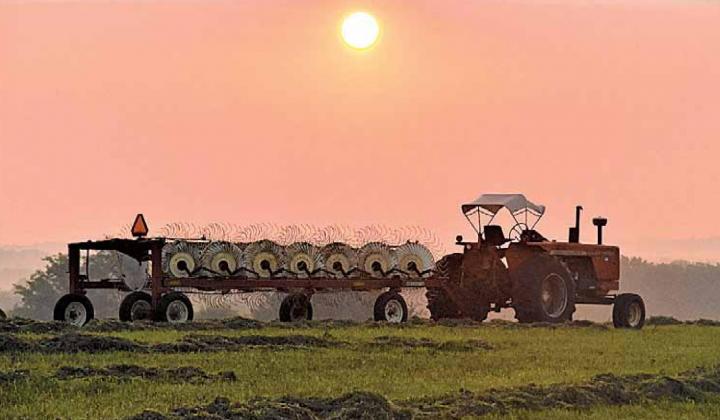 News Staff
Body
Photographer Ray Kappel captured this sunrise and farm equipment this past Sunday along the Burchard Lake Road.
Subscribe to