Ray Kappel
Body
COVID-19 vaccine shots have started at Pawnee County Memorial Hospital and are continuing. “Phase 1a was dedicated to vaccinating hospital and clinic employees.

News Staff
Body
An Allied Van Lines truck driven by Matthew Wright of Fremont ran off the road just north of Pawnee City last week. He was northbound. The Sheriff’s Office said the truck sustained $10,000 in damage after striking a culvert and hitting the ditch. The driver was not cited. The disabled truck had to towed. 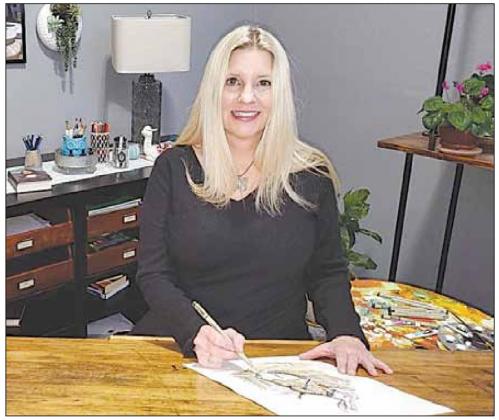 Sherri Eichenberger attracted to art at a young age

Ray Kappel
Body
Sherri Eichenberger grew up on a farm near Pawnee City and is developing a career as an artist. Her parents still reside on the farm west of Pawnee City.

From The Pawnee City Library
Body
January 2020 business was business as usual at the Pawnee City Public Library, with 27 meetings scheduled into the meeting room, coffee group meeting four times, and 30 students along with their teachers participating in Story-Time activities. We had normal Nebraska winter weather and found ourselves closing early a couple times. All seemed well and we had no reason to believe it wouldn’t continue routinely. 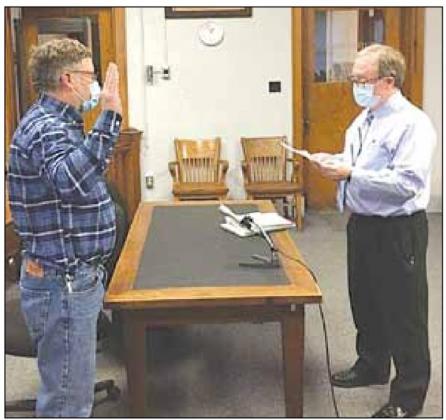 “Making Dollars out of Decisions” Conference

News Staff
Body
In a joint effort, Nebraska, Iowa, and Missouri Extension are hosting a free three day webinar series in January to address how producers can capture the economic value of decisions. Each webinar will begin at 7:00 PM Central Time and will last for about an hour. 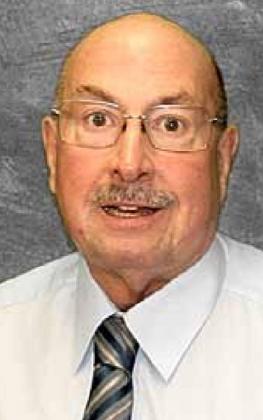 News Staff
Body
Having cold hands and cold feet is part of winter. When they get too cold, though, it can be more than an annoyance. Frostbite can damage the nerves, joints, and other tissues and cause a life-long intolerance to the cold.

Social media and kids: safe use

News Staff
Body
(StatePoint) The negative effects of social media have been much discussed as of late, thanks to the recently released documentary on Netflix, “The Social Dilemma.” The documentary argues that while platforms like Twitter, Instagram, and Facebook have at times been used to facilitate social movements and meaningful change, they can also make people more anxious, polarized, and inclined to believe misinformation. What’s more, according to the documentary, these apps are structured to make their users obsessed with them.

News Staff
Body
This is an interview Ray Kappel did with the Tecumseh Animal Clinic about your animal care this time of year. Q: Does the pandemic affect our pets in anyway and how can we help them? A: Just like all of the people affected by the pandemic, pets have also been affected.

News Staff
Body
Perhaps we have turned the corner on what happend to us in 2020. It is gone but not forgotten.
Subscribe to