News Staff
Body
Patrick James Malik 65 of Table Rock, Nebraska passed away on Monday, November 9, 2020 in Lincoln, Nebraska. He was born on July 23, 1955 in Omaha, Nebraska to Patricia Ryan. He was raised by Patricia and Jerry Malik. 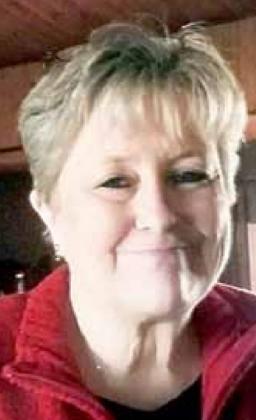 News Staff
Body
Kerry “Toby” Ryan passed away in peace at her home in Raymond, NE on Sunday, November 8, 2020. She was surrounded by her loving family and her dog Jake, who never left her side. Toby was born on July 15, 1960, in Pawnee City, NE to Gayle and Pauline Eckman, later Maughan. She graduated from Lincoln Southeast High School in 1978. 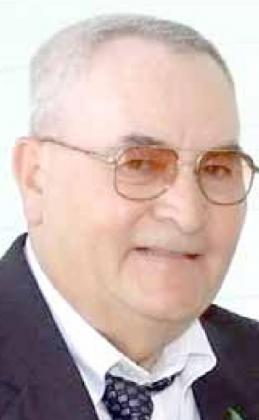 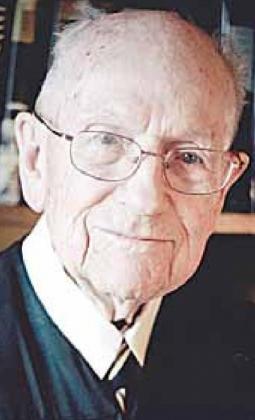 News Staff
Body
Judge William F. Colwell, born November 21, 1915 passed away peacefully on November 7, 2020 at Premier Estates in Pawnee City. He was born in Bookwalter, NE and moved with his family to Pawnee City in 1918. Following his graduation from Nebraska Law School in 1938, he returned to Pawnee City and practiced law for a couple of years before deciding to join the FBI . He married Virginia Lee Smyth in October, 1940 and after six years, made the decision to return to Pawnee City, where they lived out their lives. He joined Clyde & Frank Barton as a law partner, and in 1950 was elected County Attorney, where he served four terms, while also serving as City Attorney. In 1962 he was sworn in by Governor Morrison as Judge of the First Judicial District and during his tenure, he twice served as President of the First Judicial Bar Association. In 1975 he was asked to serve as an Associate Justice to the Nebraska Supreme Court and continued his work with the Supreme Courts until fully retiring in 1995. He and Virginia had a strong and caring bond with their family, dedicated to supporting and encouraging their efforts in obtaining college educations in fields of their choice.

News Staff
Body
William “Bill” Marfice, 93 of Table Rock, Nebraska passed away on Friday, October 30, 2020 in Lincoln, Nebraska at the Journey House. He was born on February 4, 1927 to John and Helen (Stanczyk) Marfice in Tecumseh, Nebraska. 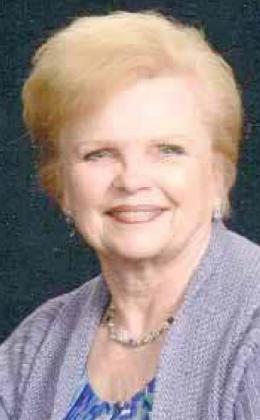 News Staff
Body
Barbara Ann Kotalik, 77, of Blue Springs, Missouri, passed away on Tuesday, October 27, 2020 after a hard fight against an incurable illness, surrounded by her loving children. Memorial services will be held at 2:00 p.m. on Sunday, November 8th at First United Methodist Church of Blue Springs. The family will receive friends from 1:00 p.m. until service time at the church. The service will be live streamed at https://vimeo.com/473973066/698bdfcceb. 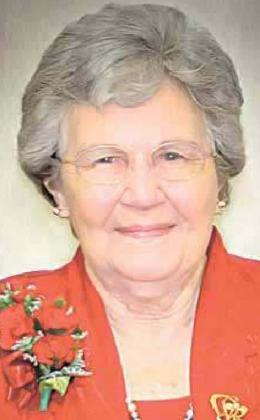 News Staff
Body
Marcellin Agnes Kalin Little, 93, of Beatrice, NE passed away October 30, 2020 at the Good Samaritan Nursing Home in Beatrice, NE. She was born January 28, 1927 in a farm home near Burchard, NE to Emil and Agnes Gyhra Kalin. 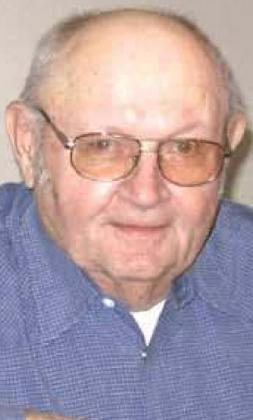 News Staff
Body
Robert E. Reist was born to Ed and Pauline (Hildebrand) Reist in rural Nemaha County Kansas on October 7, 1931. He passed away on Thursday, October 22, 2020 in Lincoln. He graduated from Bern High School in Bern, Kansas in 1949. He farmed with his father for three years after which he went to Navy boot camp in San Diego then to Jacksonville, Florida. He served during the Korean War from 1951-55. He attended electronics school in Millington, Tennessee. Robert made a trip around the world with WP1 Aviation Patrol Squadron based at Whidbey Island, Washington. He had enough hours in the air to circle the globe several times and finished his Navy service with squadron VP2 in Kodiak, Alaska. 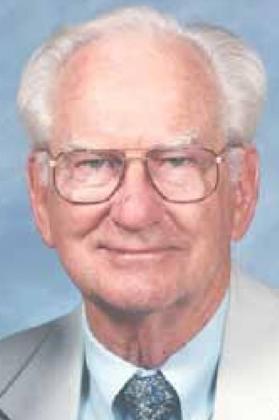 News Staff
Body
Clifford Leroy Bock passed away October 2, 2020.He was born in Pawnee City, Nebraska, on June 4, 1930, son of Mabel (Heuppelsheuser) and Leslie Bock. Devoted husband of 59 years to the late Norma Bock (nee Johnson), his highschool sweetheart whom he married May 6, 1951.
Subscribe to